Bwizer’s Rise Up Campaign  was done to encourage its staff and collaborators to rise above and go beyond. The concept of “Rising up” was given a literal approach, in which several people were photographed floating and elevating themselves.

This was done through Photo Montage, in which the support items used to hold people in place were erased from the image, giving the impression that they were being liften on their own. 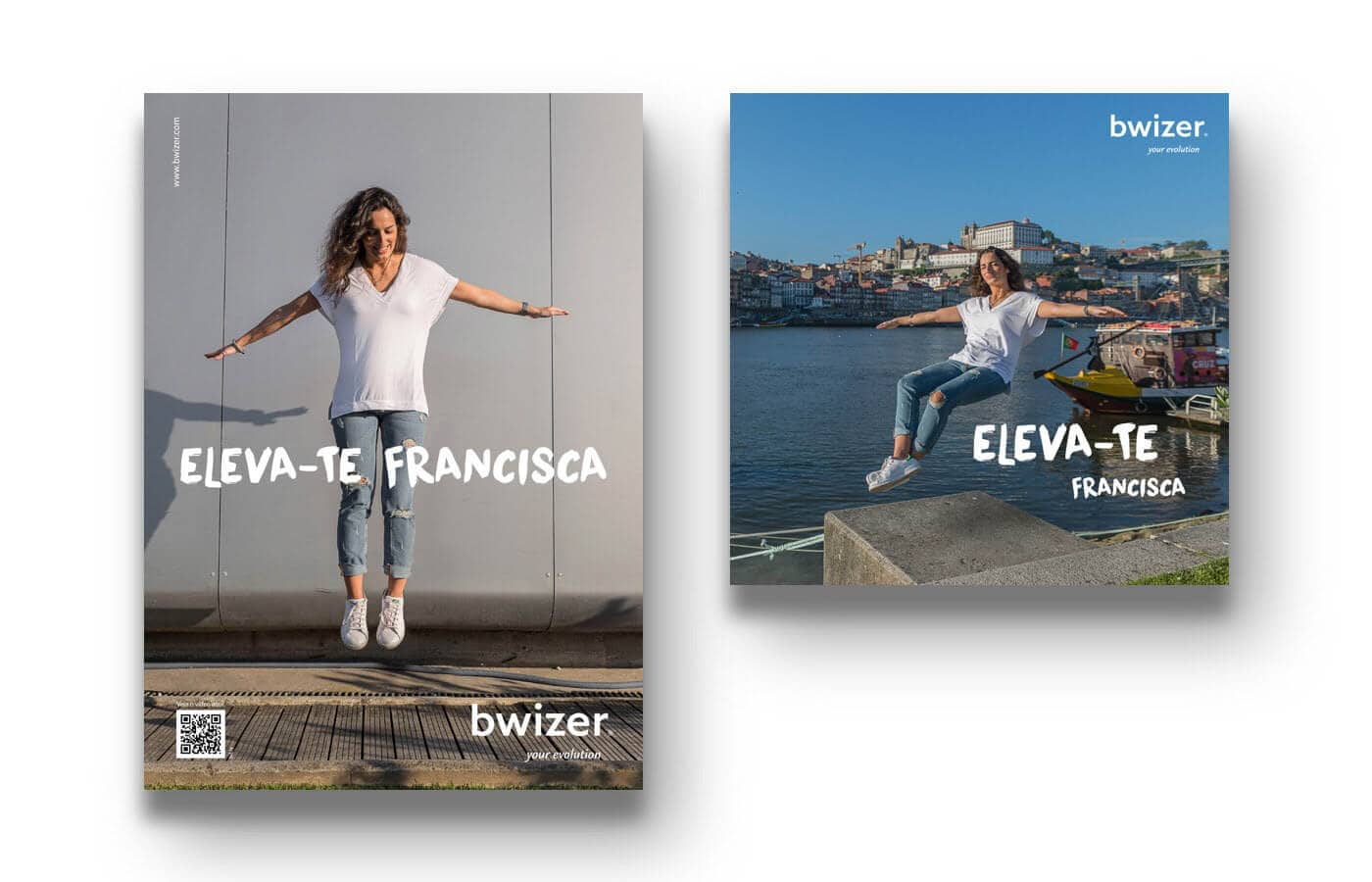 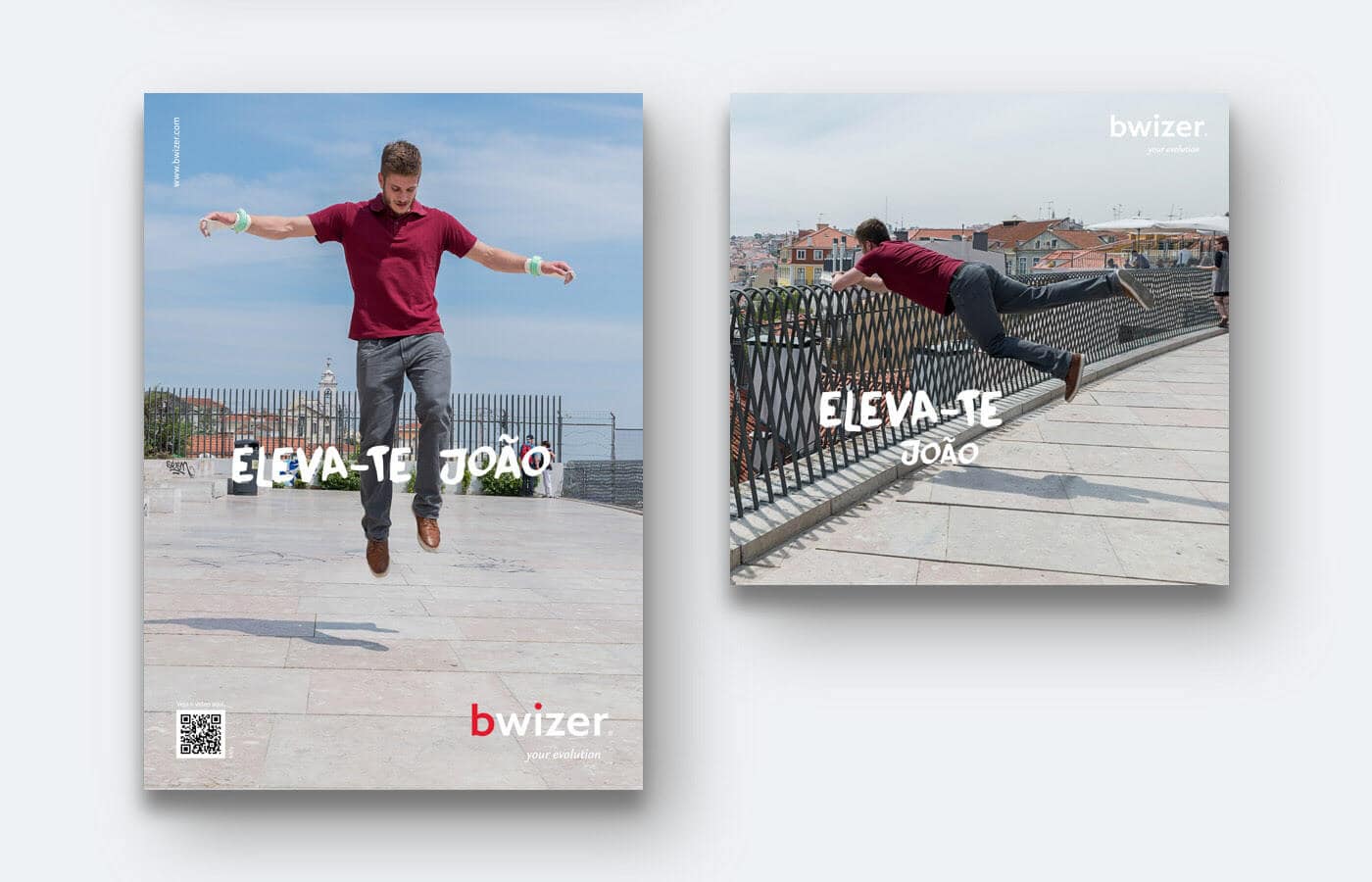 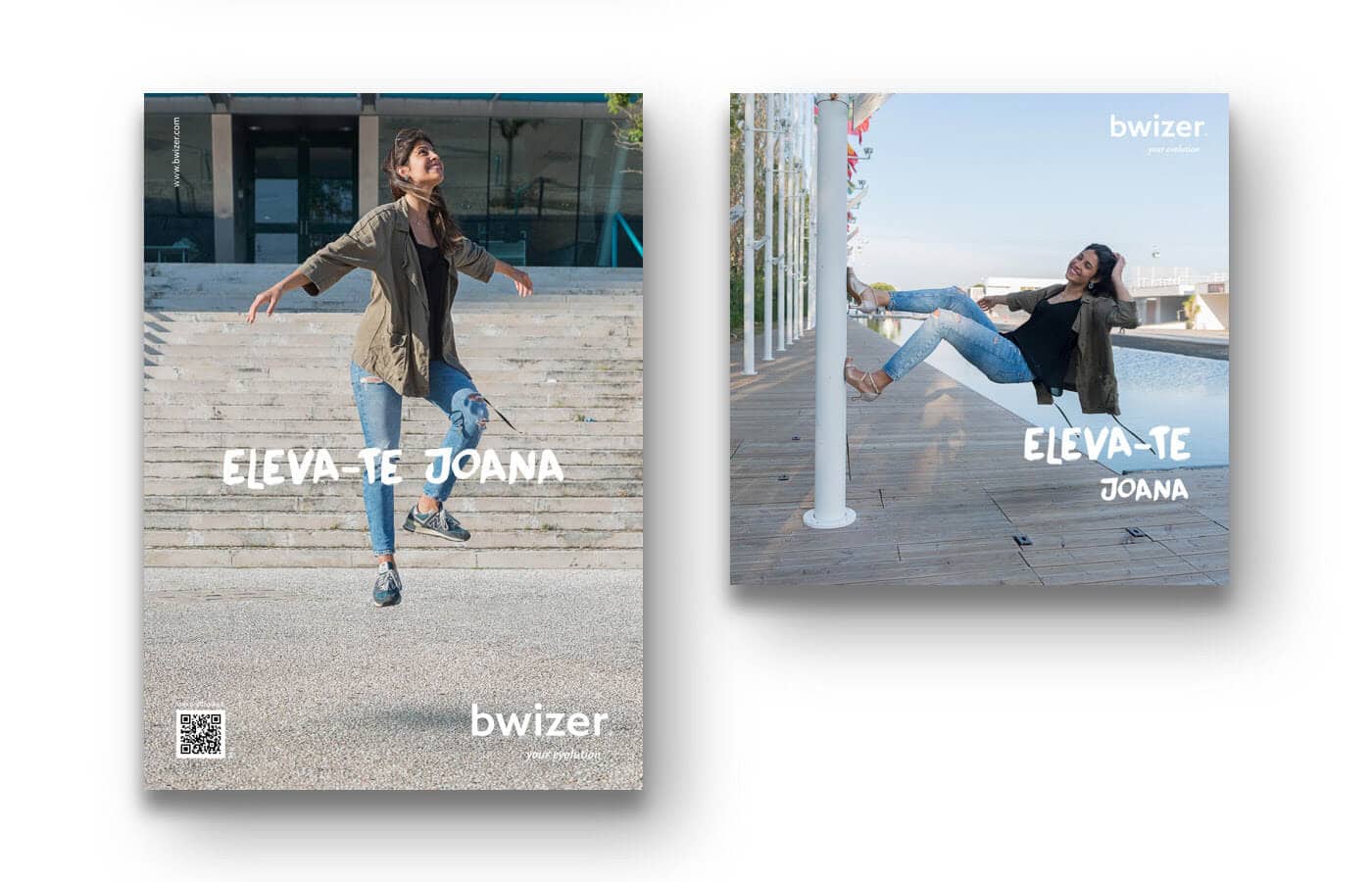 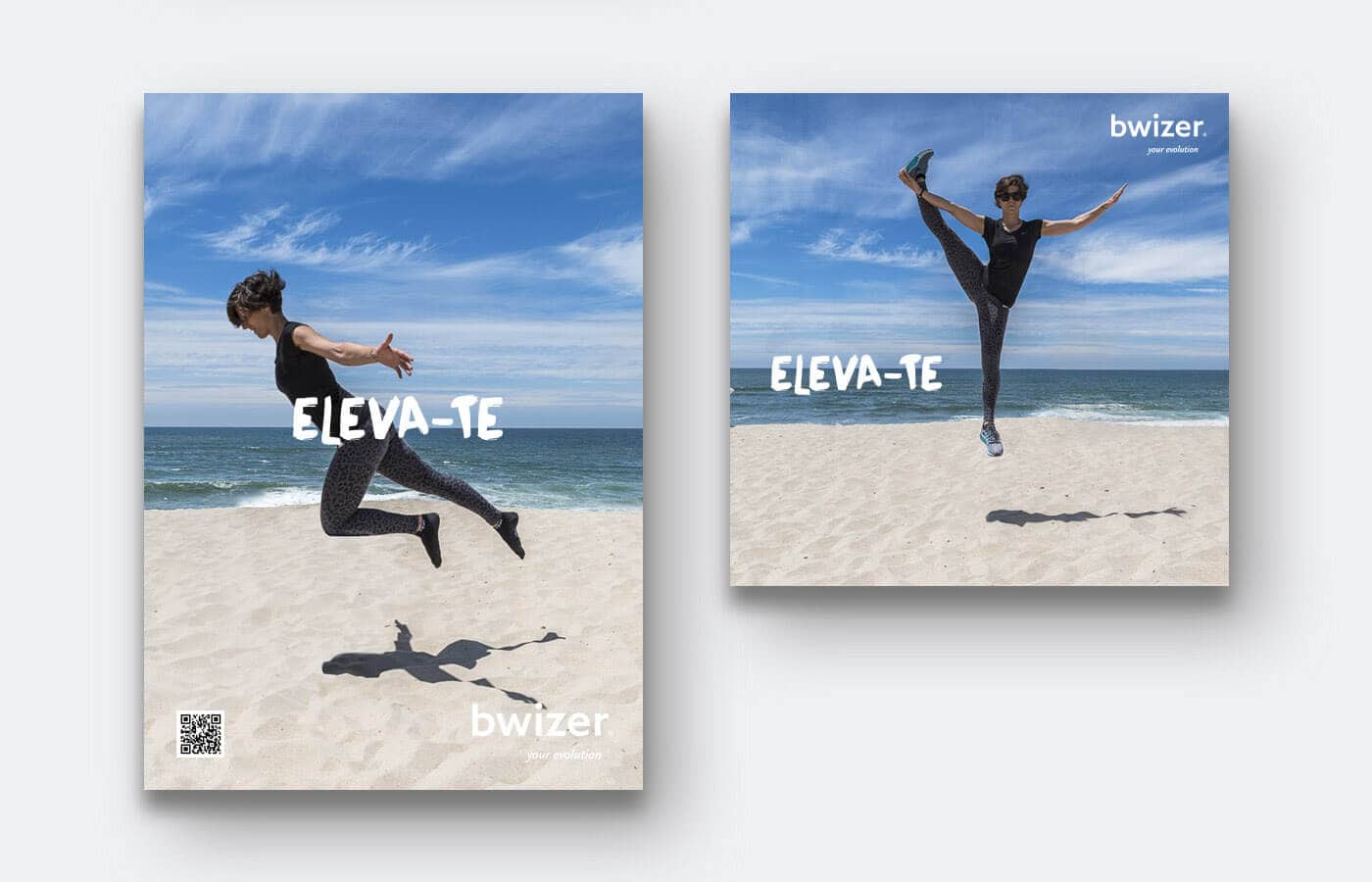 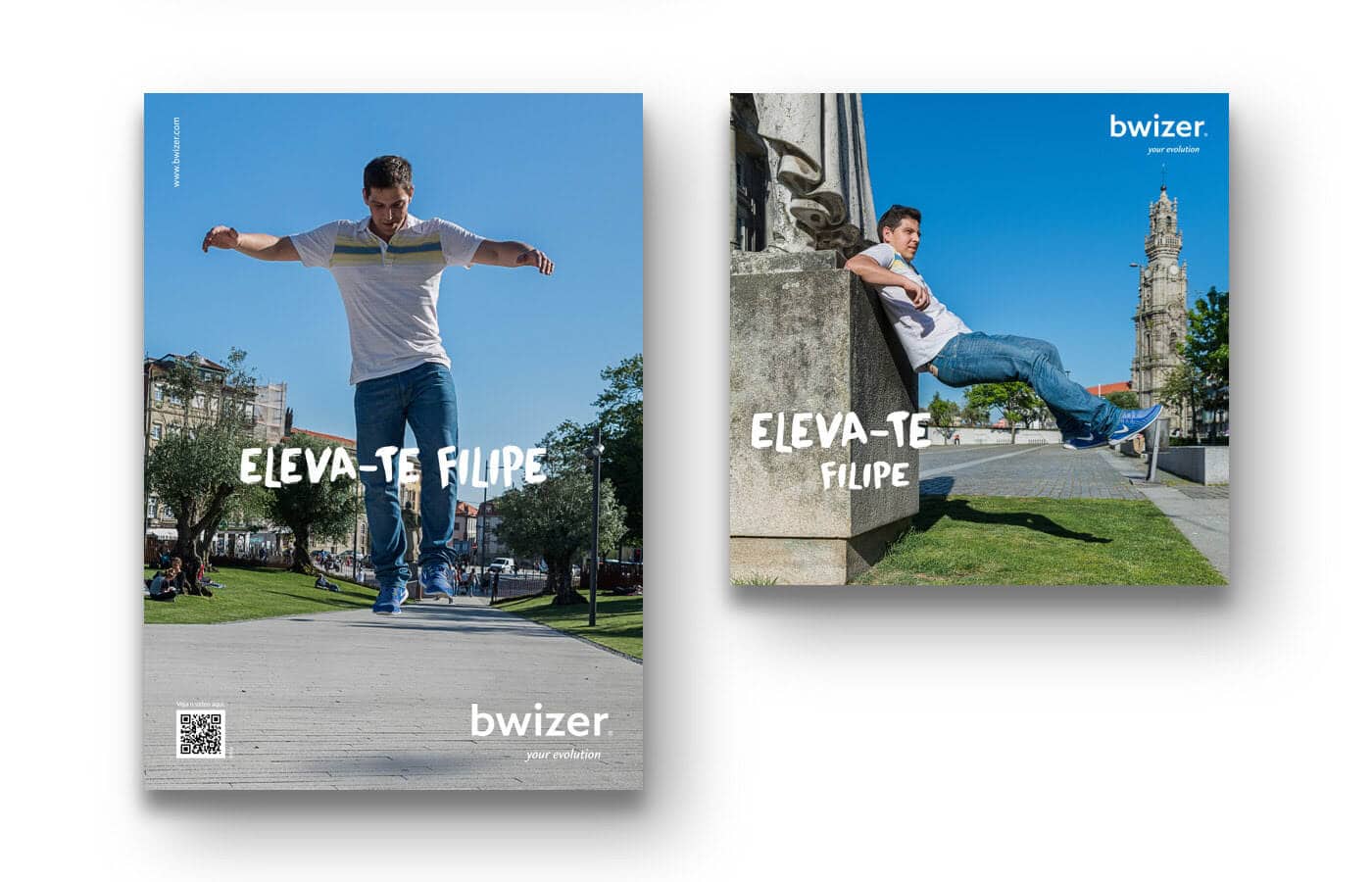 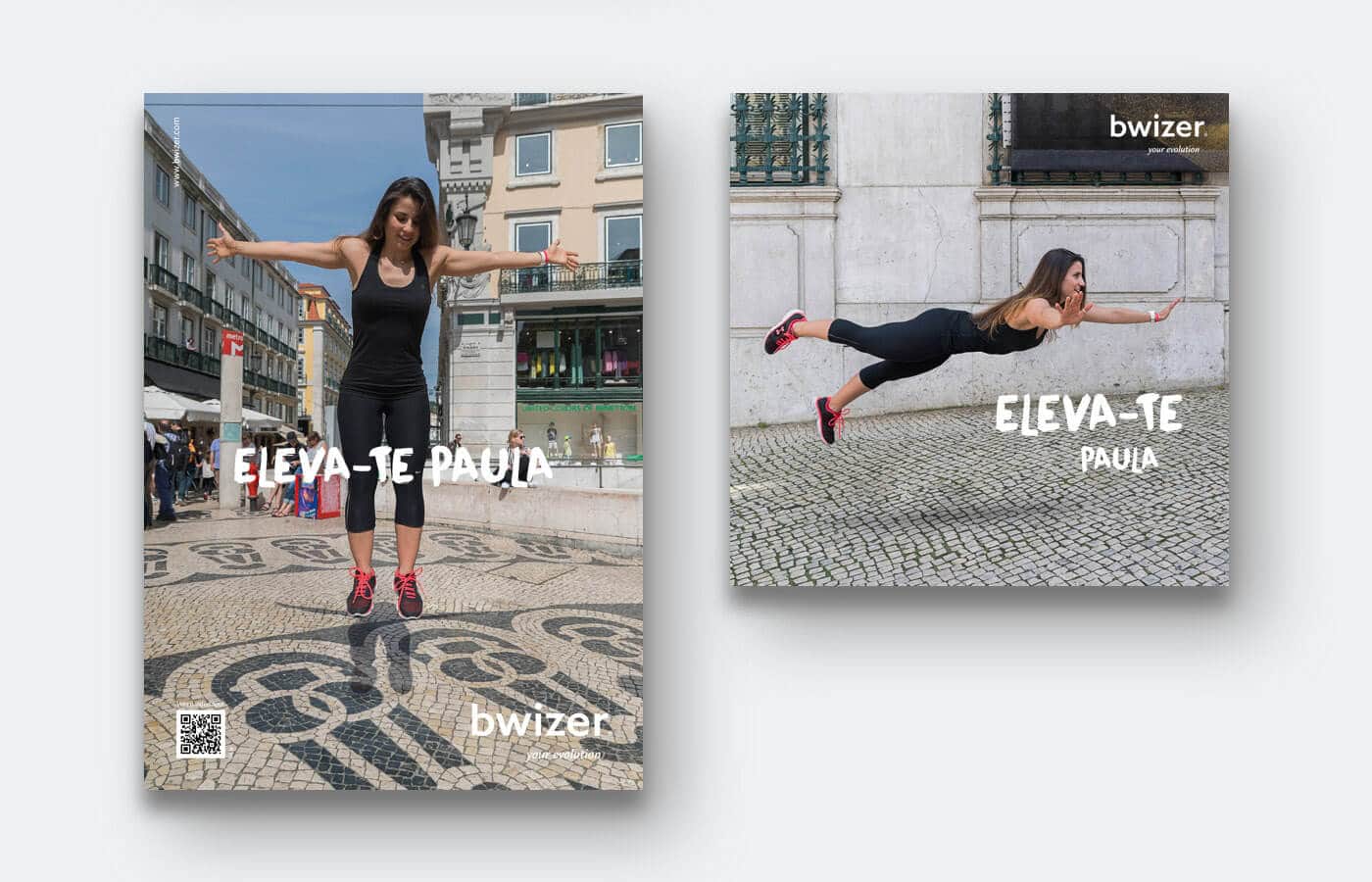 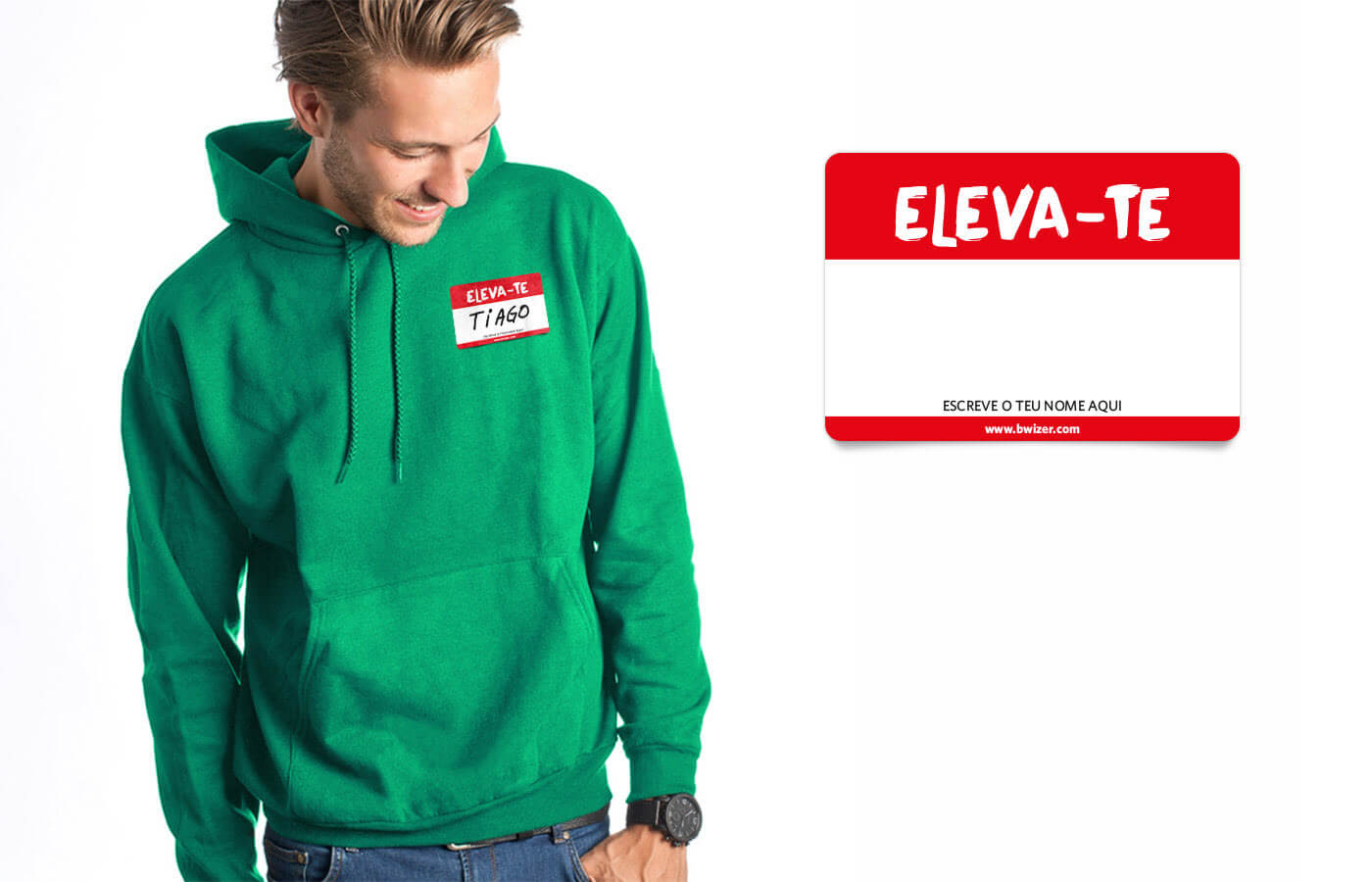 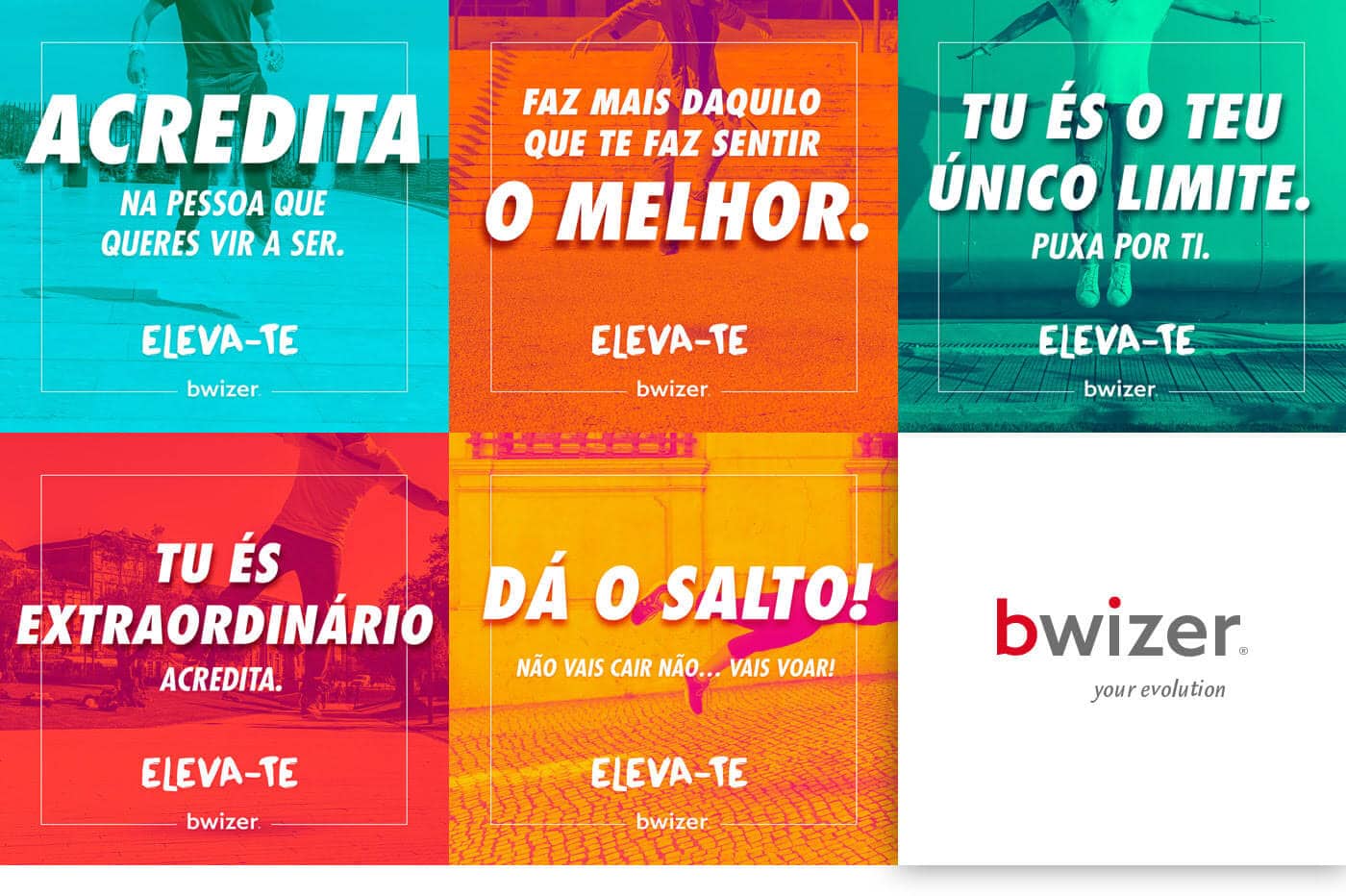