Things we find inspiring: Always advertising campaign “Like a Girl”

It’s urgent to educate our sons and daughters for gender equality. It’s also urgent to start questioning the prejudices of our culture as men and women.

What does a brand of feminine hygiene has to do with gender equality? Everything. The north american Always took the concept of “trust” a bit further and left the topic right on top of the table. For both men and women; teenagers and adults. The “Like A Girl” commercial speaks for itself. Currently, it has over 60M views and the hashtag #likeagirl just became viral through social networks.

Gender equality still has a long way to go. It’s true today and it was true back in 2014, when the “Like A Girl” ad was released. Indeed, we see the video and realise that there are concepts repeatedly discussed, decade after decade. Expressions that have so many roots that we don’t dare to explore. We don’t question them, period. At least not most of us.

We frquently use the expression “like a girl” to describe negative outcomes. Doing something “like a girl” has a bad connotation in our minds. It’s automatic, and it shouldn’t. It’s an expression that showcases weakness, silliness or even lack of strength. 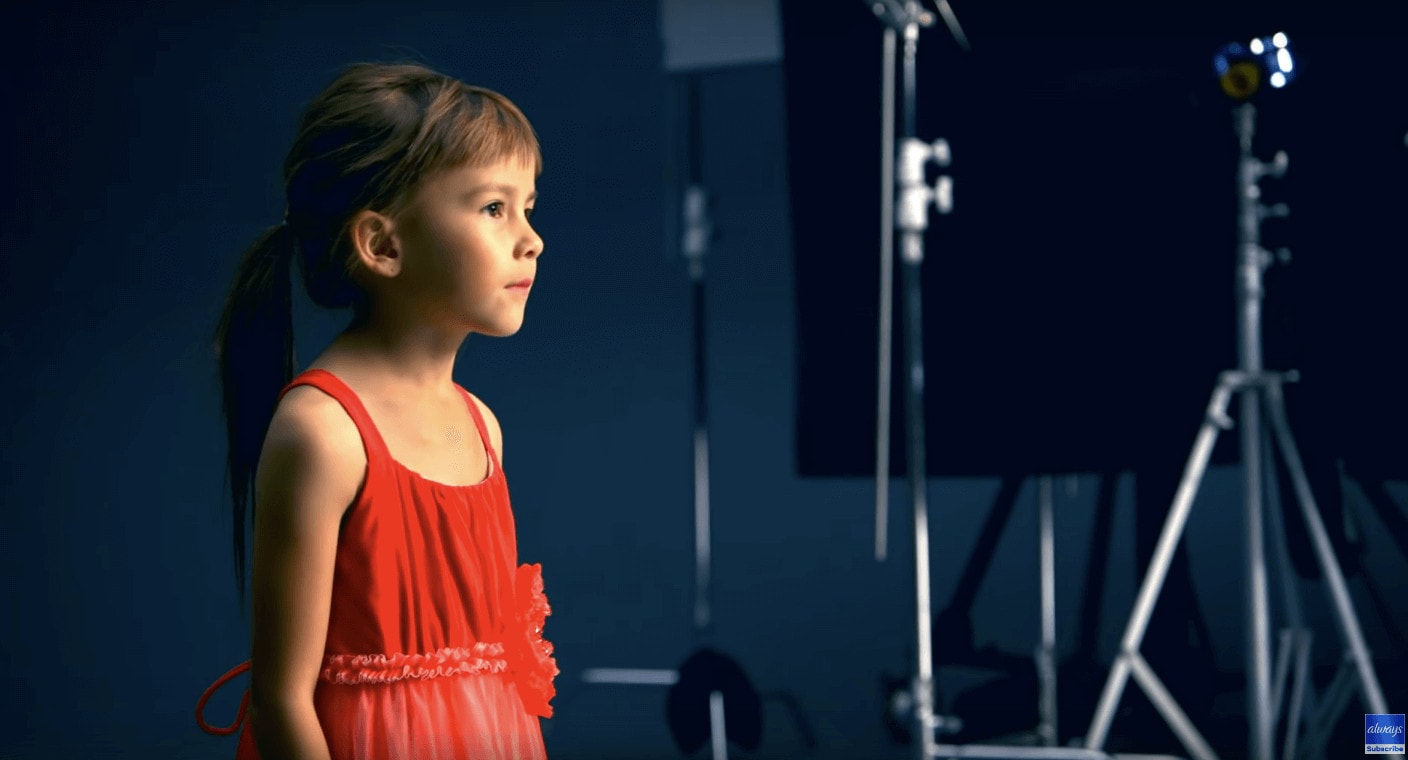 And the most painful in this video may even be that, as a woman, I would also do the same as teenagers and adults [in the video] are doing. Or, at least, that’s the image created automatically in my head. “Like A Girl” is understood as an insult. And that’s precisely what “Always” proposed to change. “Create a cultural shift,” as they say.

Always campaign demonstrates that trust is a serious matter and is related to how we behave as individuals and as a society.

Besides that, we perceive that over time we let fear and lack of confidence infiltrate in us, as women (and men, obviously). We understand that, for the kids who show up in the video the expression “like a girl” doesn’t mean absolutely anything. On the contrary, they do exactly what is asked with huge strength and power, and no fears.

Moreover, we might have to ask ourselves “how did I end up here?”, “how did I let these concepts take advantage of me?”. And now we already know that to create a cultural or social shift we need, first of all, to question ideas that we never questioned before. That’s incredibly powerful.